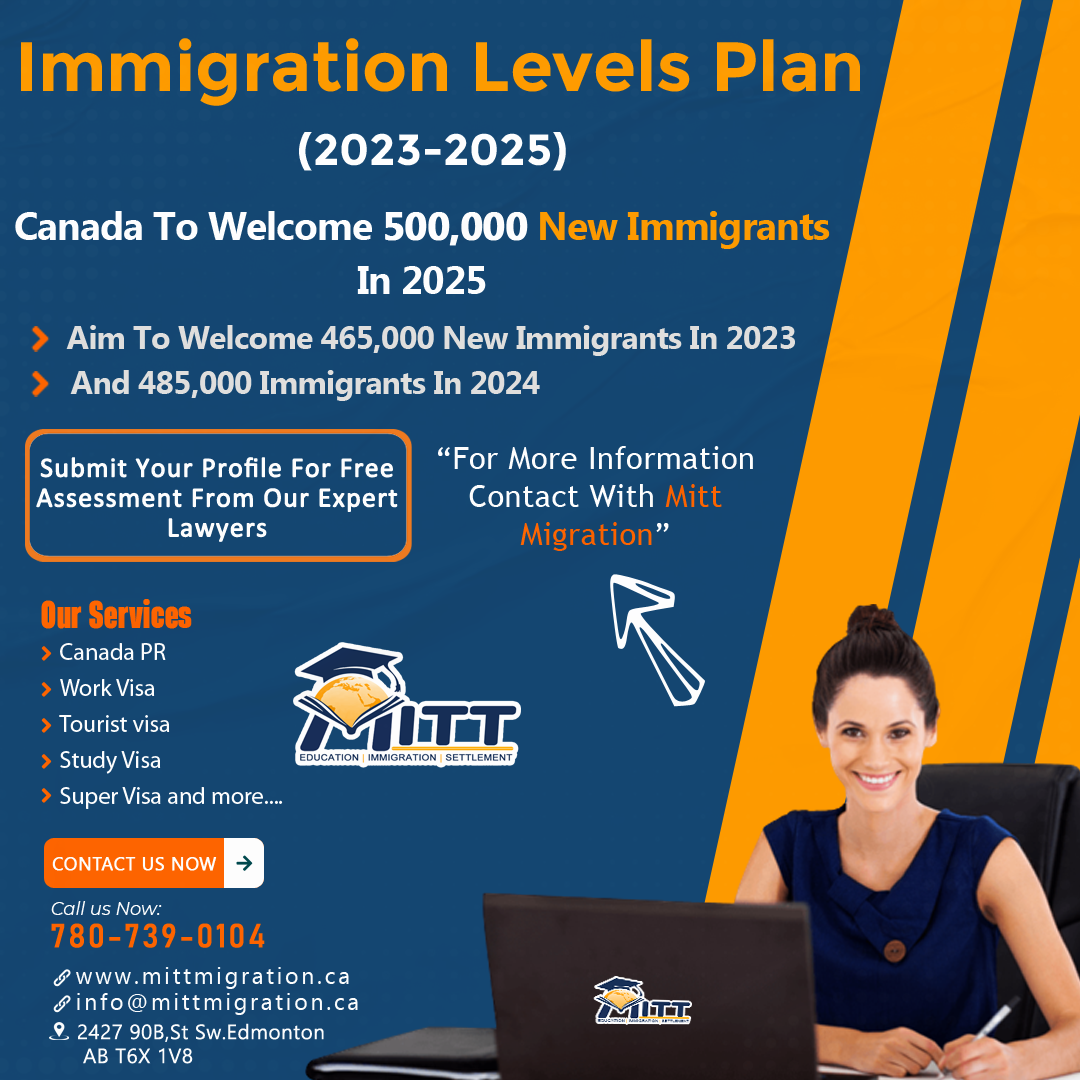 The Immigration Levels Plan acts as a guide for the number of immigrants Canada aims to welcome over the next three years.

Canada broke its all-time immigration record by welcoming over 405,000 immigrants in 2021 and is looking to welcome nearly 432,000 immigrants this year.

The majority of new permanent residents immigrate through economic class programs such as those within the Express Entry system or through Provincial Nomination Programs (PNPs).

The targets for Express Entry landings (principal applicants, spouses, and dependents) will rise as follows:

The PNP will remain Canada’s leading admissions program for economic class immigrants and targets will also increase to:

Canada will continue to look to welcome some 80,000 new immigrants per year under the Spouses, Partners and Children program.

Refugees and humanitarian class immigrants also have an allocation under the Immigration Levels Plan. Canada has a long-standing reputation of extending asylum to displaced persons fleeing unsafe situations in their home countries.

Canada currently has high humanitarian class targets due to its ongoing efforts to complete several campaigns such as welcoming some 40,000 refugees from Afghanistan.