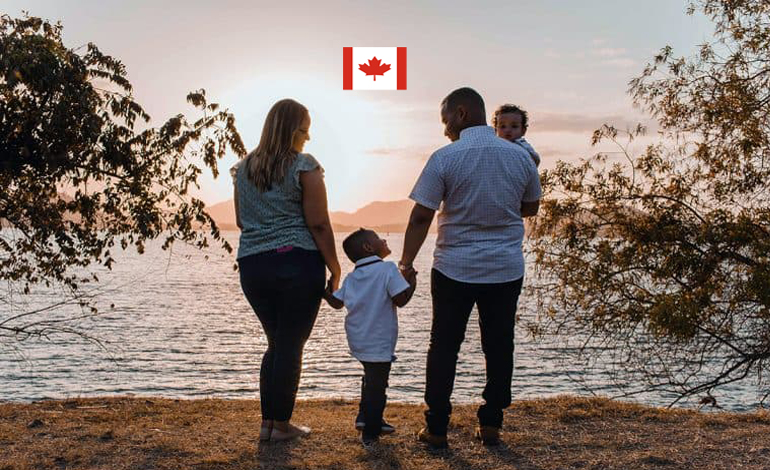 In order to sponsor your parents and grandparents to enter Canada as permanent residents you and your parent(s)/grandparent(s) must co-sign a sponsorship agreement, which states: 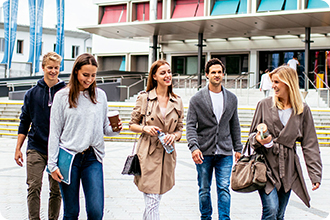